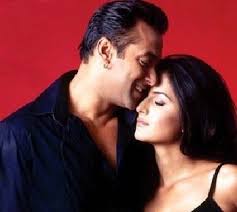 Salman Khan was found in Katrina Kaif’s vanity van??? What is going on???

Well, nothing is going on, relax!!

The superstar just borrowed her vanity van as his had some technical problem, while shooting for a commercial at a studio. Katrina was far far away from him. Well, she was in London, romancing SRK Yash Chopra’s next film.

What’s interesting or rather surprising is that besides the van Salman was also using Katrina’s black Audi car.

Will it be Kats apartment next??

Dora and the Lost City of Gold Review